A merged chamber of commerce and economic development group.

Your Place For All Things Vinton

Vinton Unlimited is thrilled to be able to carry on the Vinton tradition. The 2017 ornament marks the 29th ornament made capturing a piece of Vinton’s history.

Not in Vinton to purchase your ornament? Pay with PayPal and have it shipped to your door! Cost of the ornament is $20 (shipping included).

Missing one year from your collection? We have 2015, 2016, and 2017 Ornaments available to order using the order form below.  Some older ornaments are still available at Jessie’s Gems. 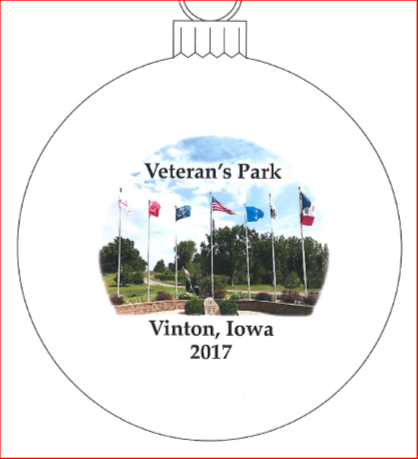 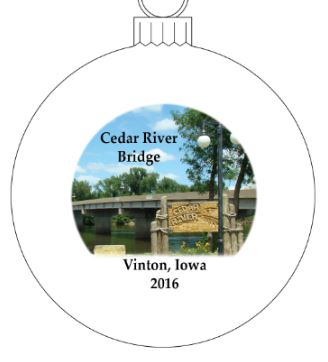 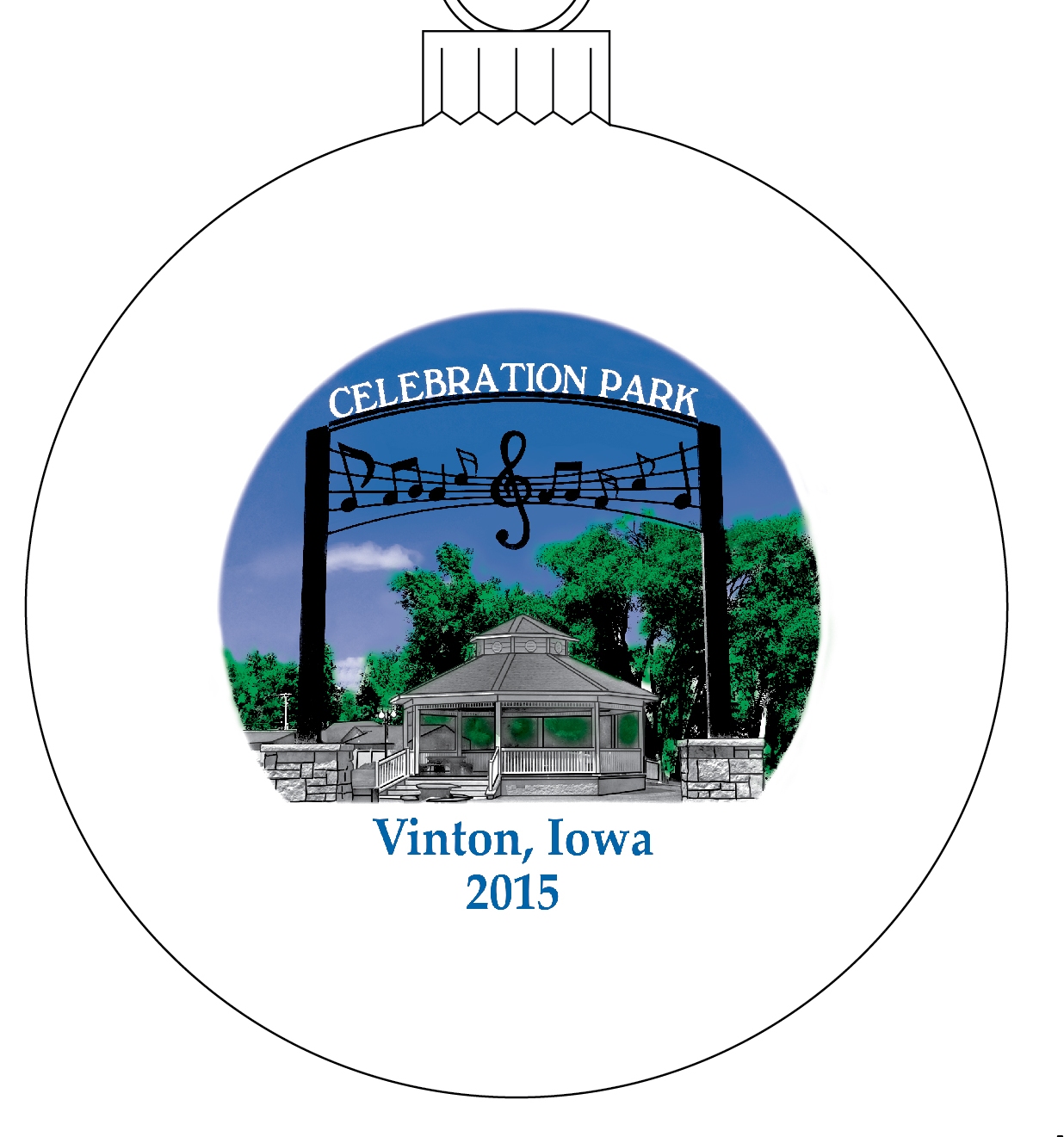